What to Buy in Corsica

When visiting Corsica, one of the most scenic islands in the Mediterranean, look for these specialities: olive oil, charcuterie, immortelle cosmetics and coral jewelry. 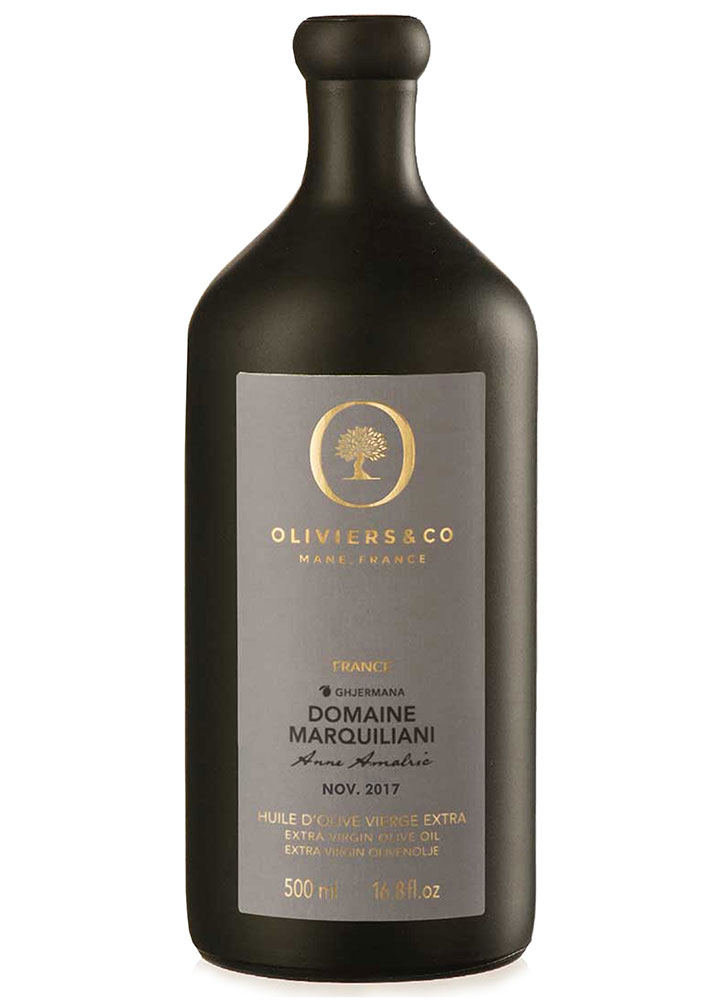 At the Domaine de Marquiliani estate, farmer Anne Amalric makes what just may be the best olive oil in the world from indigenous Ghermana and Leccio olives, cultivated according to traditional methods. Packaged in black matte glass bottles, this oil is creamy and full of character. It can be purchased at the farm or found at leading food stores in most large Corsican towns. Amalric also produces the best rosé wines in Corsica on the same estate.

One of the best food shops in Corsica is U Stazzu in Ajaccio. Here, charcutier Paul Marchaggi sells the superb Corsican sausages and hams he makes in the small village of Bocognano. These come from the meat of black free-range Corsican pigs that live on a diet of roots, chestnuts and acorns. The fifth generation of his family to raise pigs and to practice the butcher’s trade, Marchaggi is well-known for his defense of traditionally produced charcuterie. “The only real Corsican charcuterie is produced from Corsican pork,” he says, referring to the fact that many commercial producers use less expensive pork imported from mainland France. Immortelle, a yellow-flowering herb that grows wild in Corsica, yields a rich oil with powerful antioxidant properties. Recently, several small cosmetics companies have been founded on the island to produce creams and balms containing the oil. One of the best brands is Imiza.

Bonifacio has a tradition of producing coral jewelry that dates to the Middle Ages. The best place to shop for locally made authentic Corsican coral jewelry is at Les Terrasses d’Aragon in the Old Town.